Woodcliff Lake, NJ — BMW has released pricing for several of their 2017 models including the all new R nineT Racer and R nineT Pure. Many of the models mentioned will be available in showrooms starting in February and March of 2017, and most of the prices have remained similar to 2016 pricing with increases in the $200 – $300 range.

The 2017 BMW R nineT will be priced at $15,395 and offer the ultimate experience from BMW’s Heritage family. If you’re looking for the same styling at a more affordable price, BMW will also offer the all new 2017 BMW R nineT Pure starting at $11,995. For a more racing-oriented option, the R nineT Racer is available at $13,295. The pricing for the R nineT Scrambler will be $13,000. Pricing information for the other R nineT models will be announced later in the year.

Several other models’ pricing was released as well: 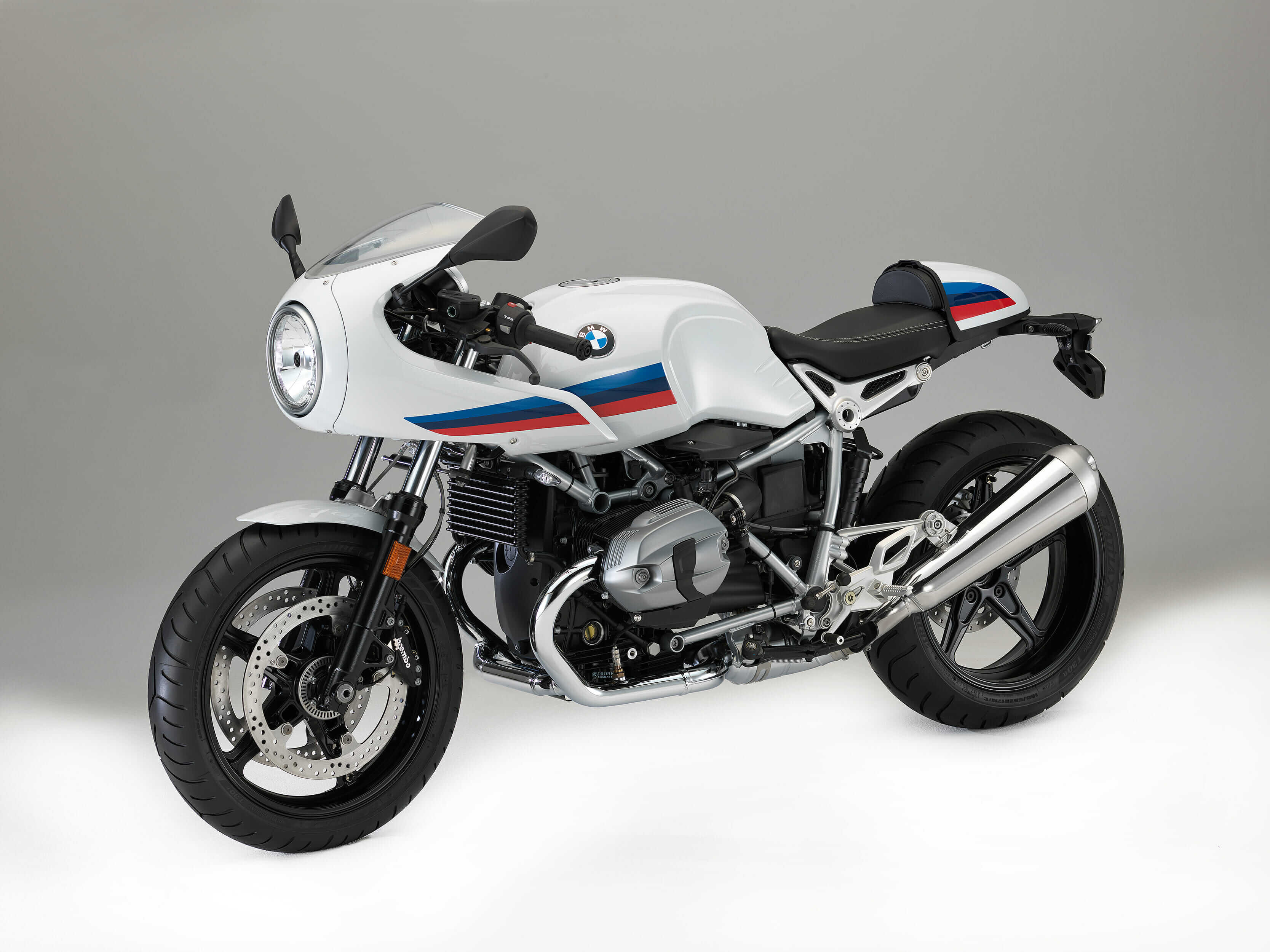 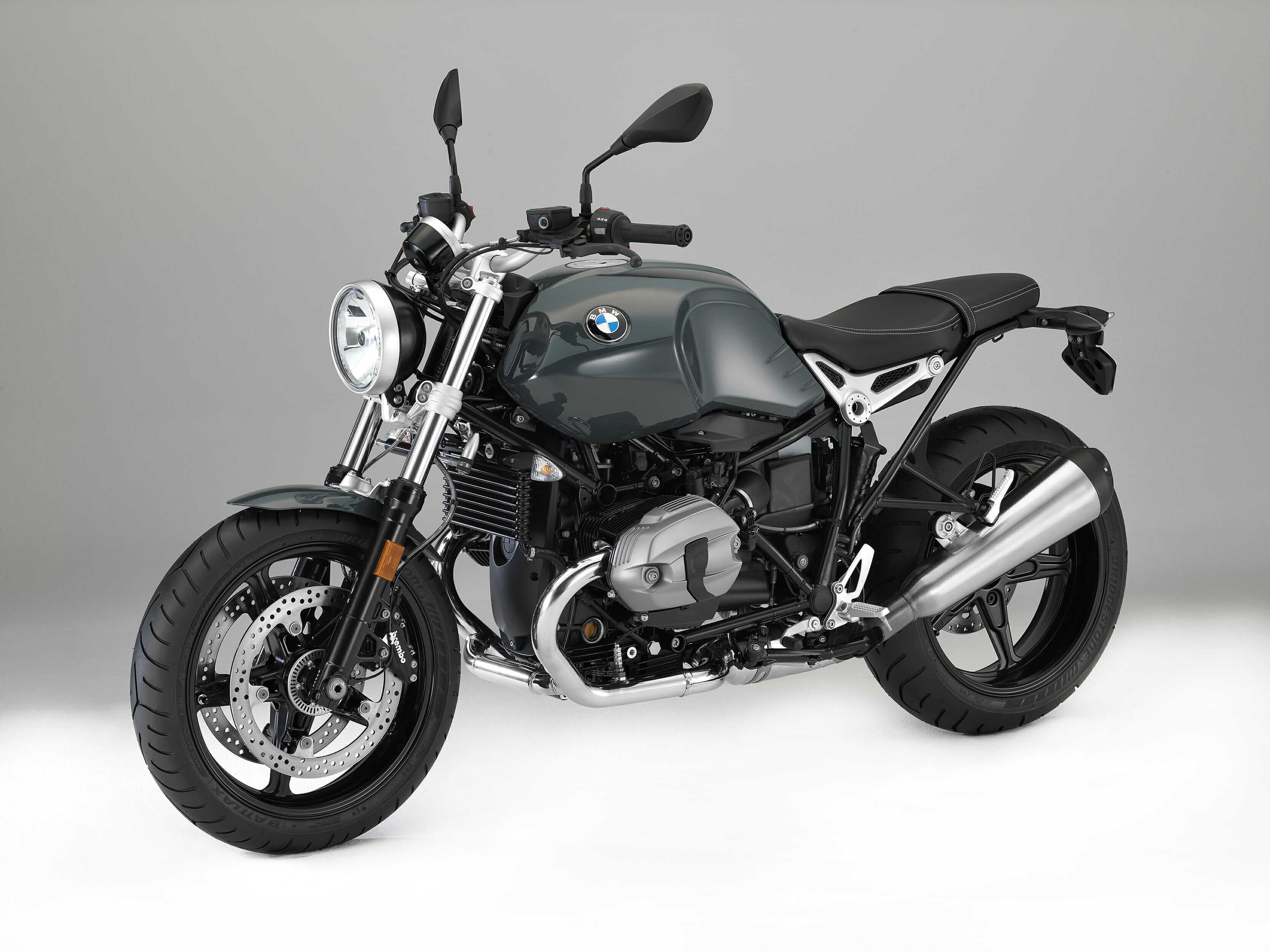 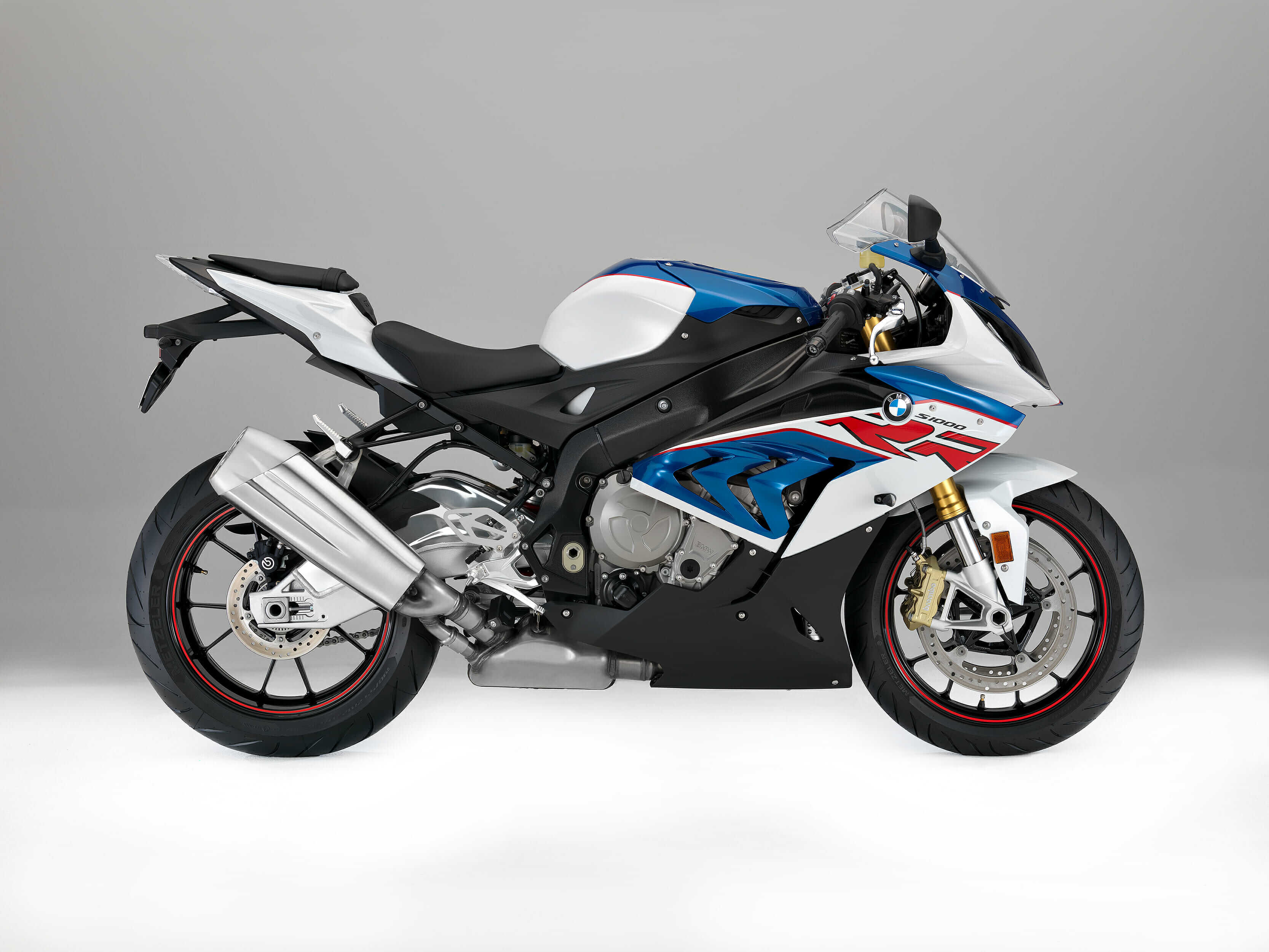 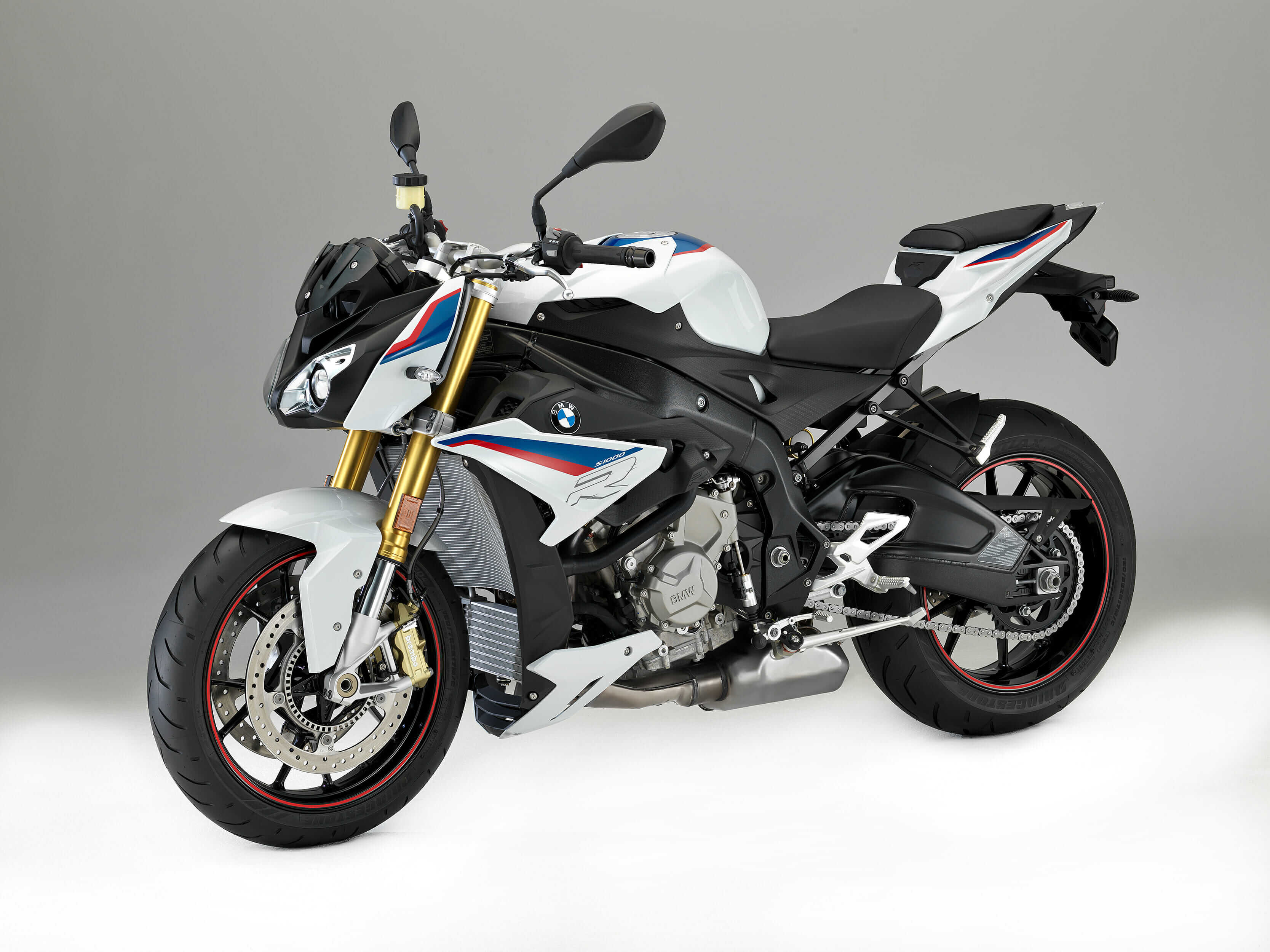 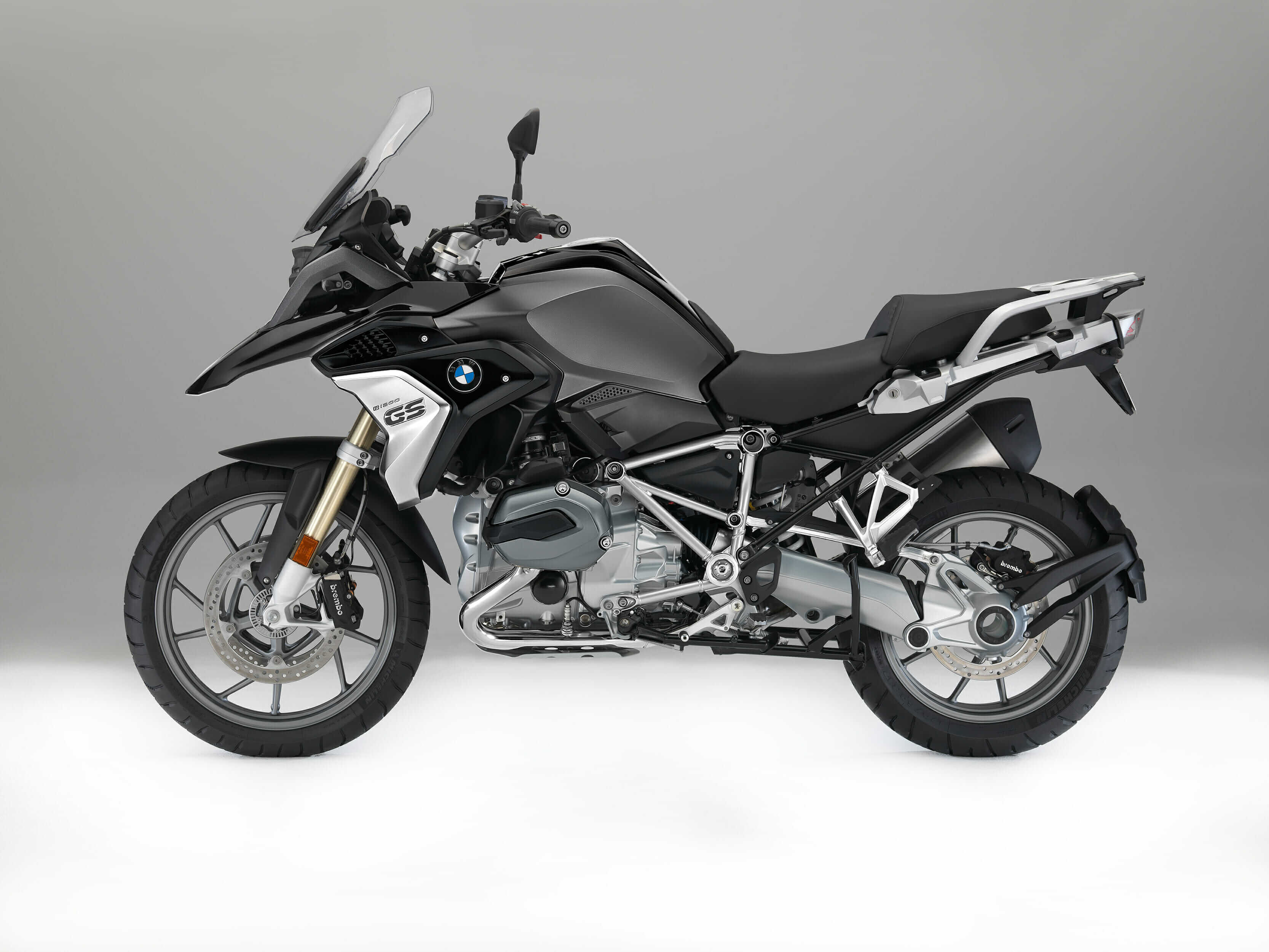 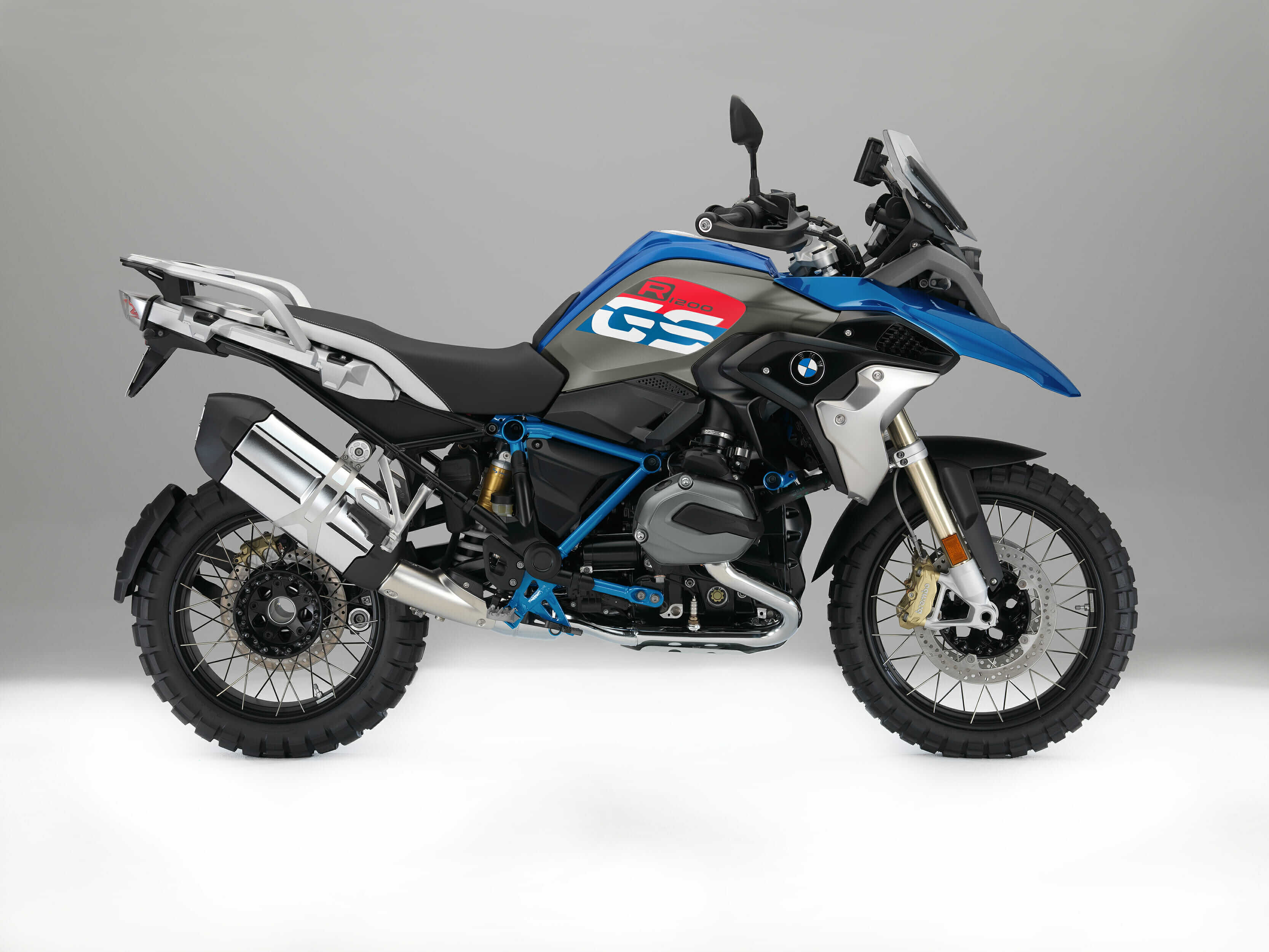 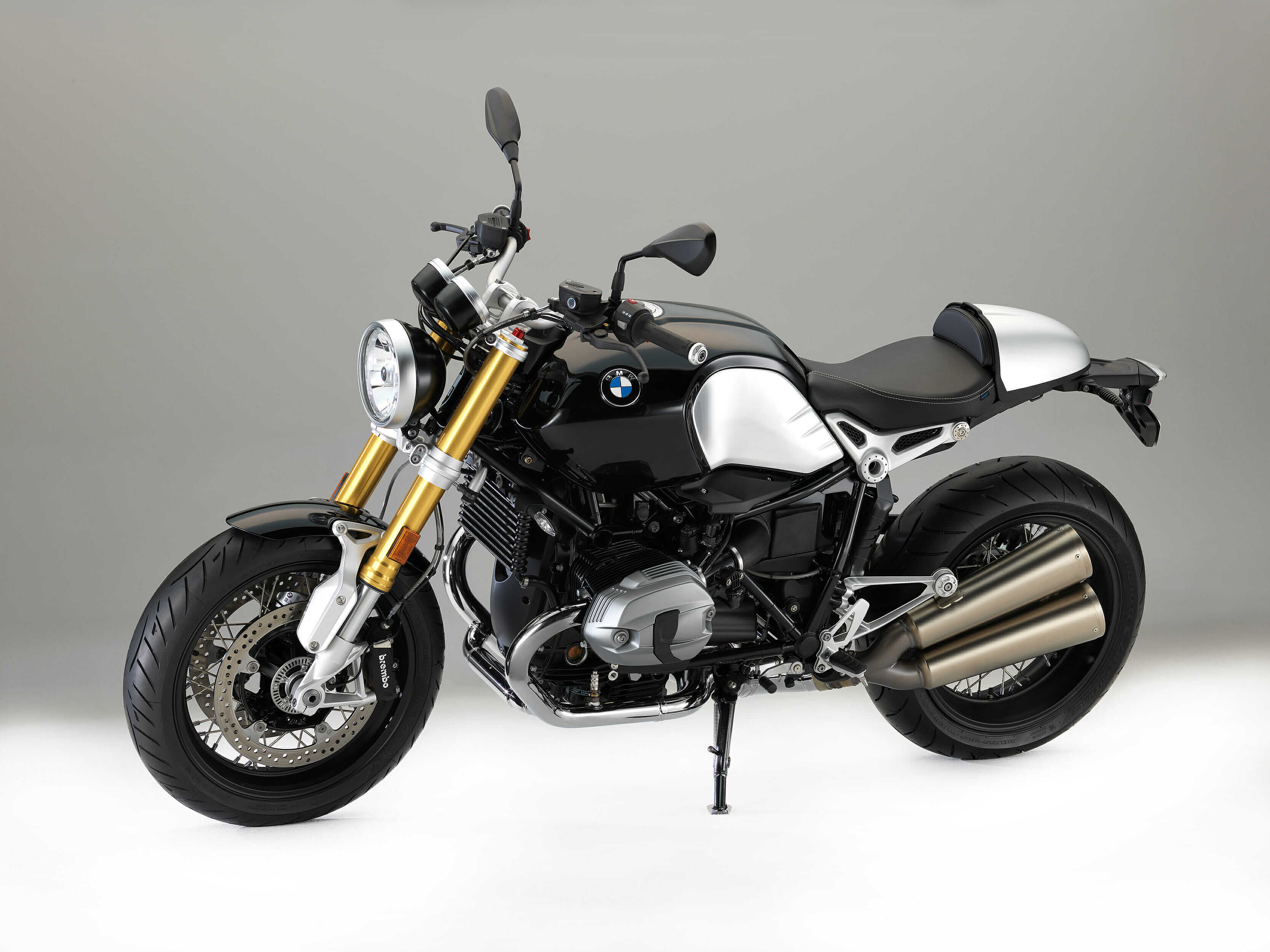 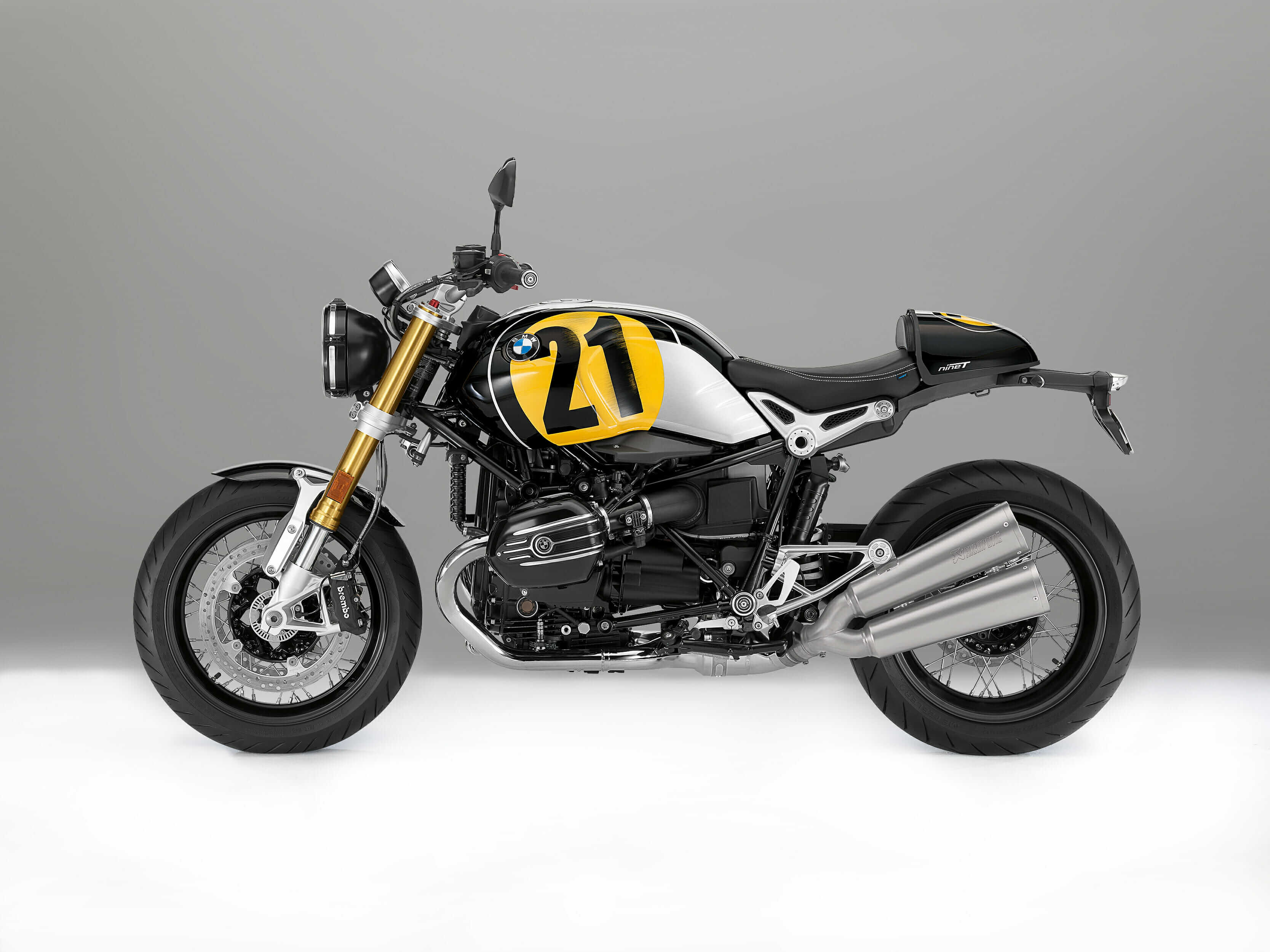