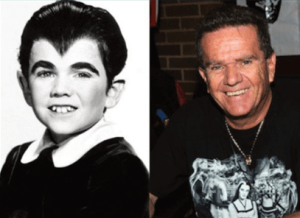 Celebrity and pop-culture icon Butch Patrick is selling his one-of-a-kind 2008 custom chopper on ChopperExchange. Patrick rose to fame as a child actor who played werewolf Eddie Munster in the 1960s sitcom The Munsters. He also had guest roles in other hit shows like Mister Ed, I Dream of Jeannie, Gunsmoke, and Bonanza. Since then, Patrick has been involved in various roles, including appearances on The Simpsons. He is routinely seen at car and motorcycle shows and events around the country, and he also rode a motorcycle in 2010 to benefit the blind community. 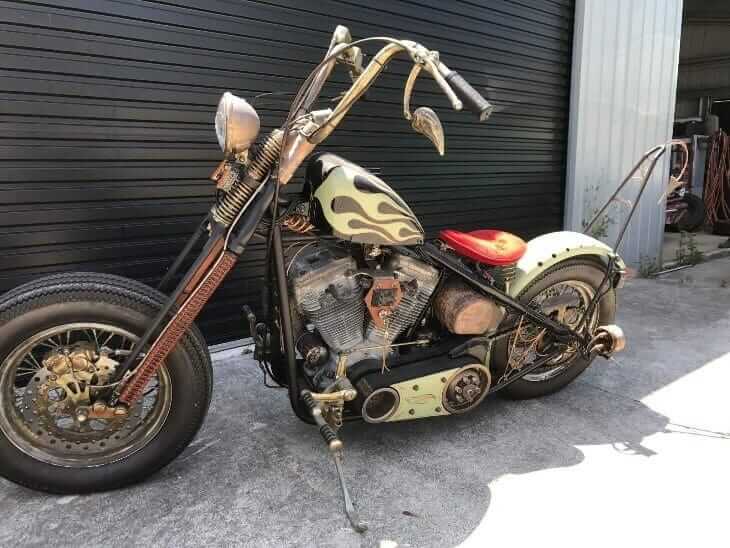 This hardtail is lean and Munster mean with an 80 cubic inch EVO V-twin motor. Old school choppers and the bobbers of the 1940s and 1950s were the inspiration for this bike’s design and style. Patrick’s bike is also custom painted with Munsters’ inspired paint and a one-of-a-kind leather wrapped girder front end. It has less than 1,000 miles, and Patrick is also willing to include a certificate of authenticity, celebrity ownership endorsement, and free autographs for any interested buyer.

If you are a Musters fan, this bike could be yours for just under $25K. Check out all the details and more pictures of Butch Patrick’s custom motorcycle on ChopperExchange.