The bike features a JIMS 131 engine, a Rolling Thunder custom frame, and custom paint and graphics by Justin Barnes of JB Grafix. It has 2,100 miles, is located in Michigan, and is listed at $60,000 or best offer. The motorcycle was originally built and toured to promote cancer awareness. The custom chopper has been stored in a climate controlled environment. It’s definitely worth taking a look if you’re in the market for a custom chopper with a rich backstory. 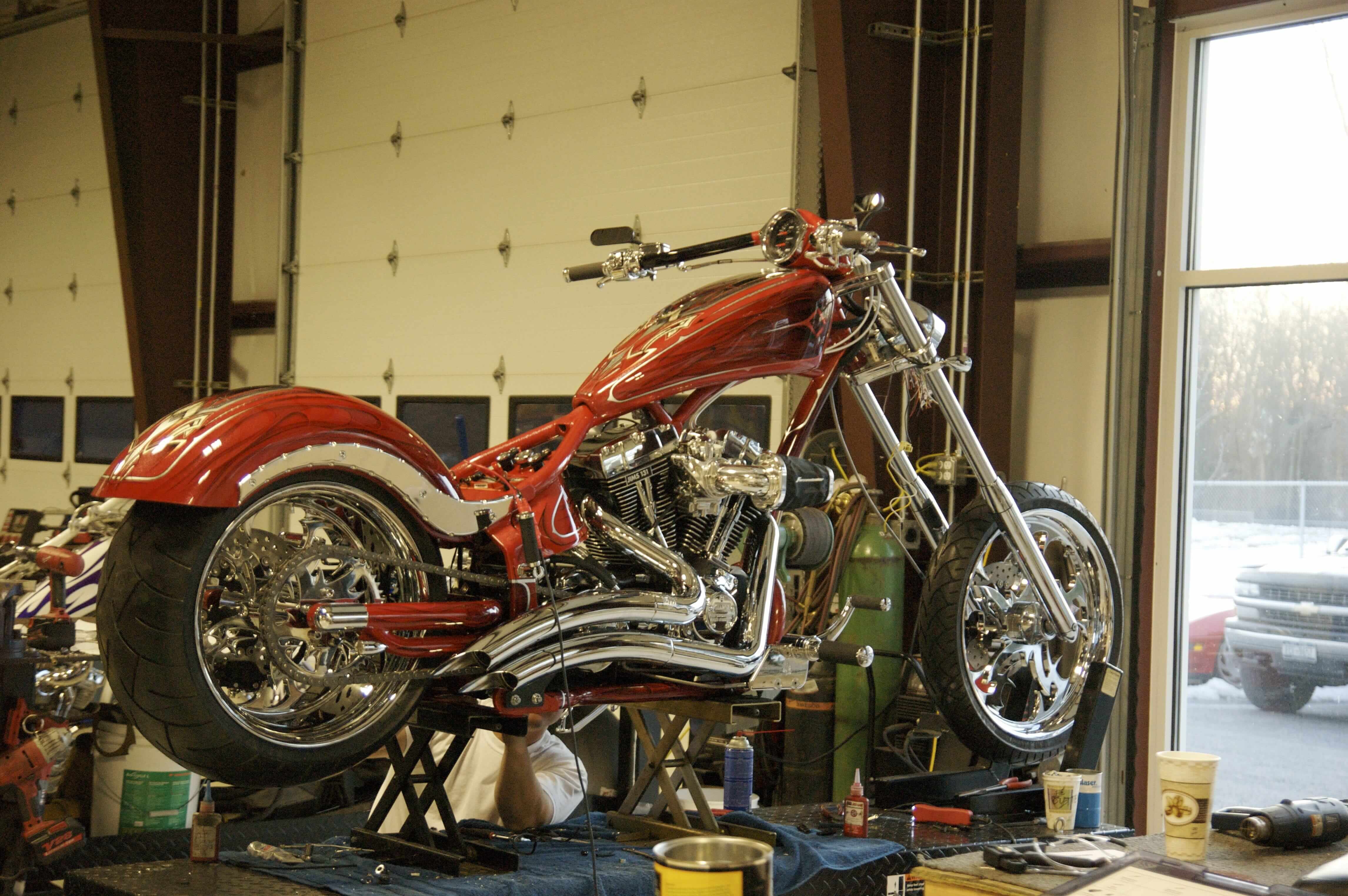 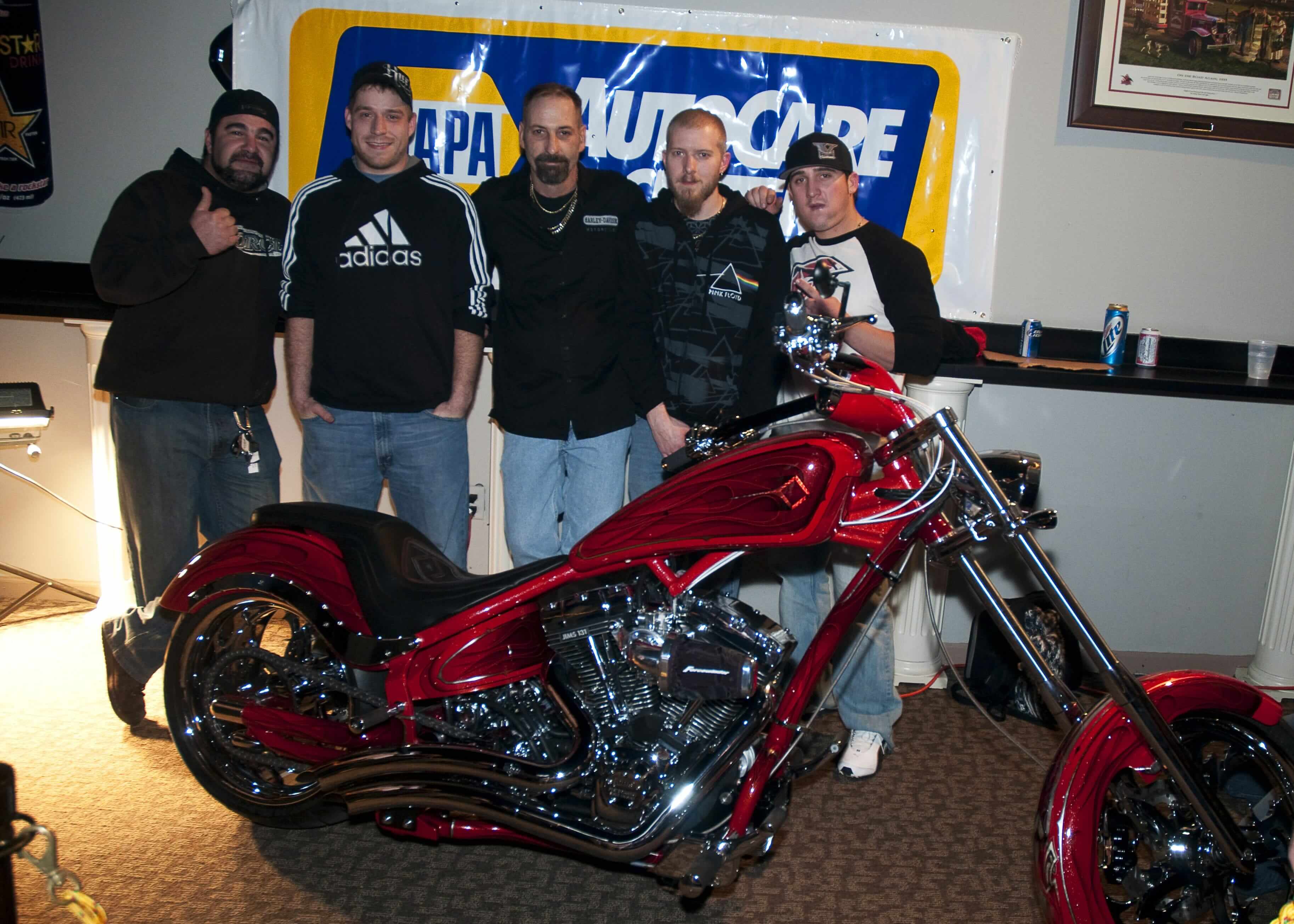 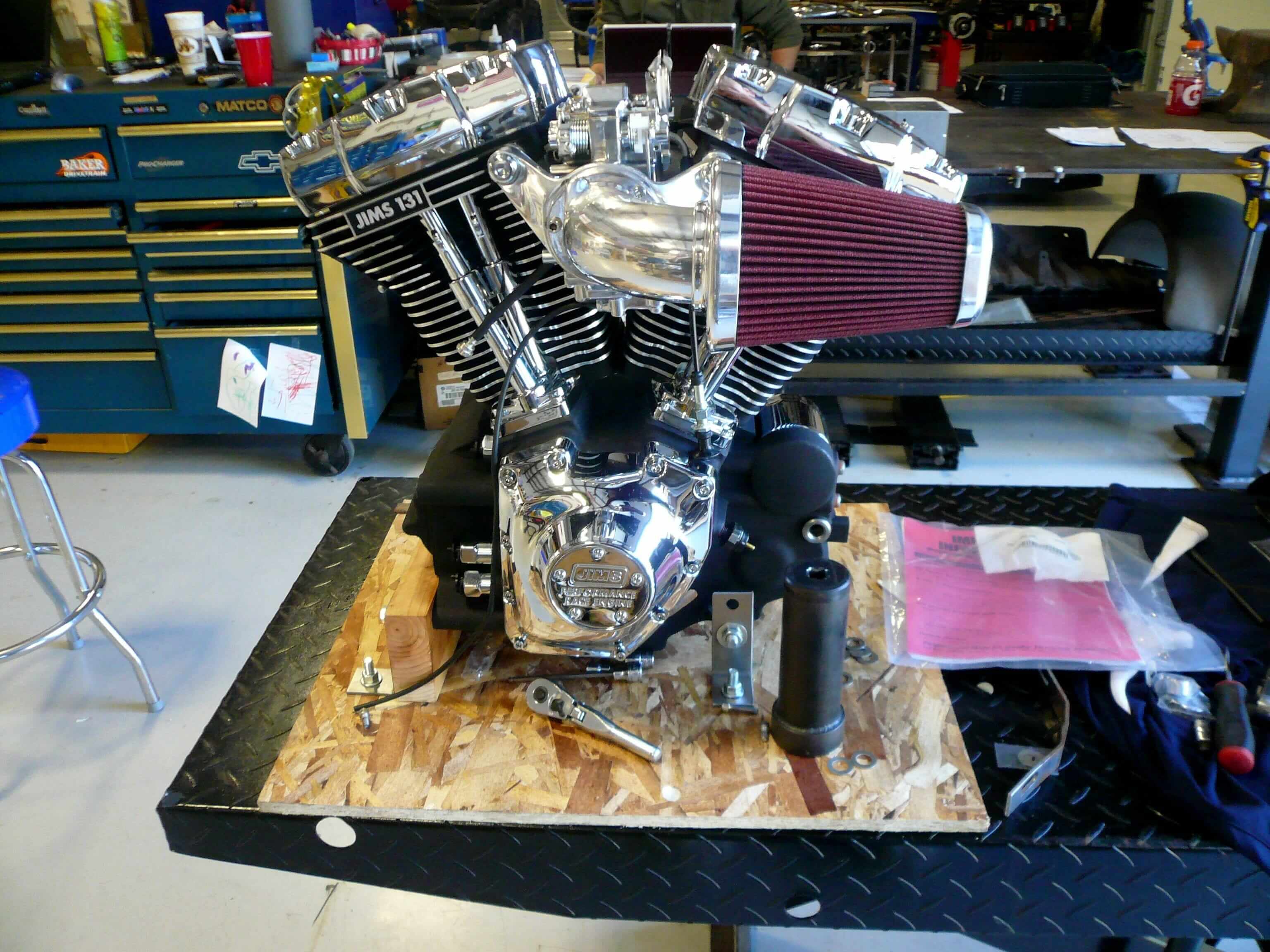 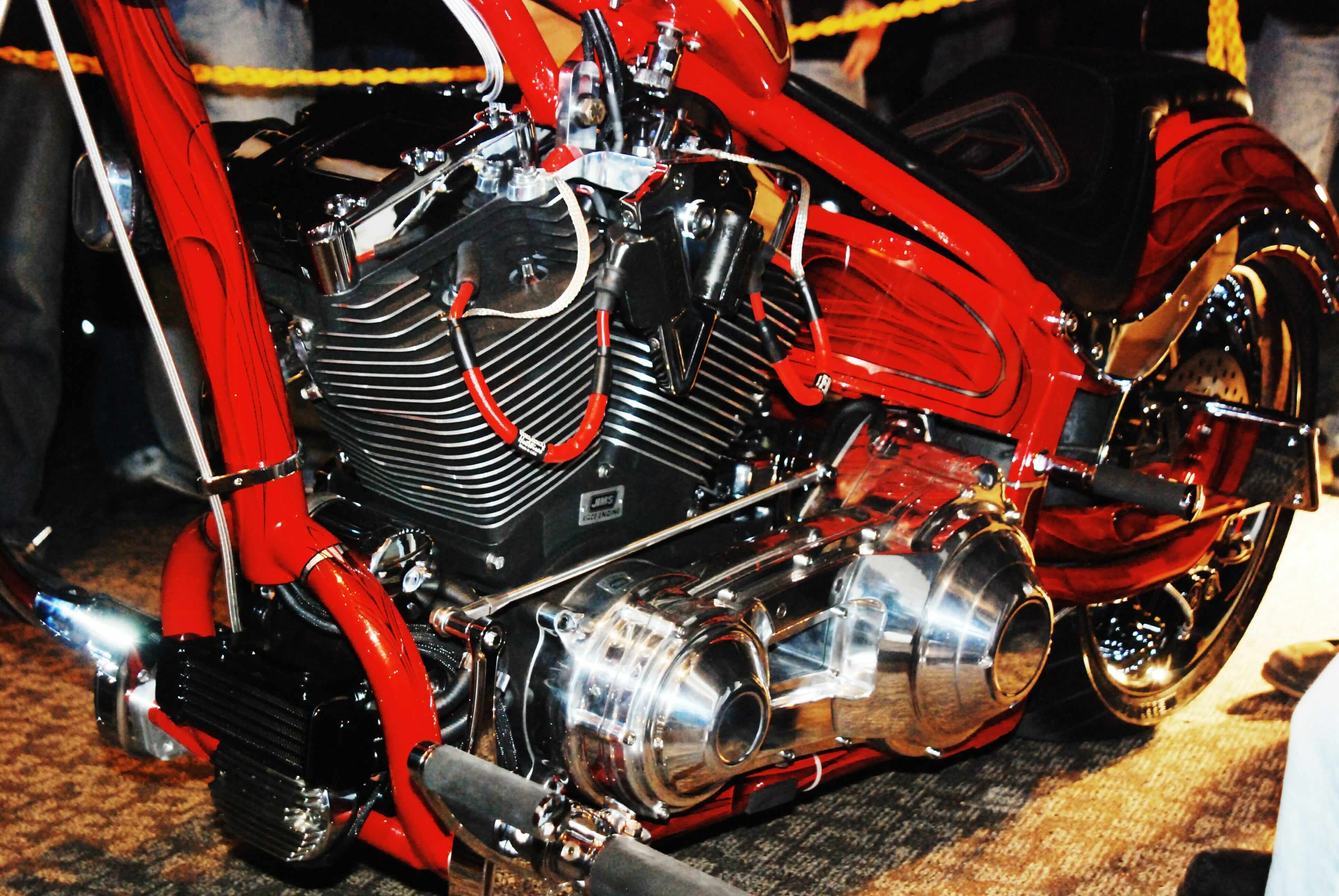 You can read more about this bike or make an offer on ChoppperExchange: https://www.chopperexchange.com/For-Sale/Harley-Davidson/Custom/799032