Israel — Autotalks is looking to add motorcycles to the mix of their new vehicle-to-vehicle communications system. The Israeli company hopes to improve motorcycle safety by keeping car drivers and motorcycle riders informed of each others presence and intentions. Their system uses a special network that allows motorcycles, cars, and other vehicles to communicate with each other even when they would not be visible to the human eye. Rider safety and motorcycle insurance is a big industry, and a product like this could drastically shift the landscape of both.

Imagine a scenario where a motorcycle and a car are approaching each other along a blind spot on a long winding road, and a third vehicle has broken down on the side of that road in a precarious spot. These sort of scenarios are rare, but are also some of the most fatal scenarios for drivers and riders alike. Autotalks hopes to reduce injuries and fatalities in situations like this with their communication solution. 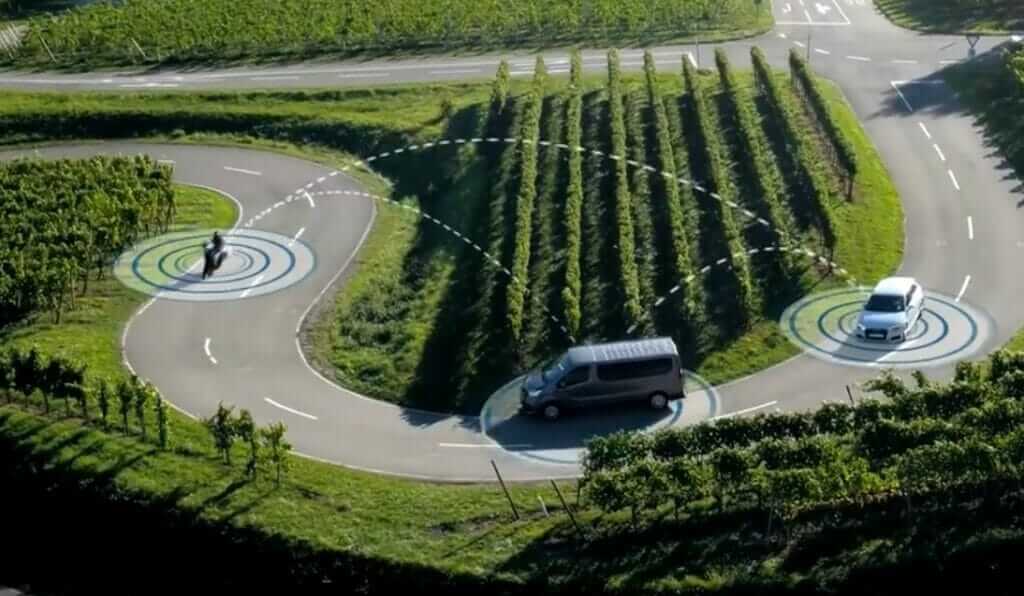 The new system is being developed in conjunction with Bosch, and it will be developed and tested first on Ducati motorcycles. Both companies plan to work together to optimize the technology specifically for motorcycles, and their integration will come in a small form-factor that features low power consumption and a high range of operating temperature. One obstacle for the motorcycle integration is the lack of cellular modems that are commonplace in most late model cars, but Autotalks hopes to overcome this issue by using a special dedicated short range communication (DSRC) protocol. They anticipate the system could be available to all riders as soon as 2019.

The launch of B2V technology is a significant milestone for Autotalks as well as for motorcycle drivers. Motorcycle accidents are one of the world’s leading causes of unnatural deaths. According to World Health Organization data from 2015, 23% out of 1.25 million traffic fatalities is a motorcycle rider. A 2013 study conducted by the US National Highway Traffic Safety Administration (NHTSA) indicates that motorcyclists have a 26-fold higher risk of death than those who drive other vehicles.

A considerable proportion of the drivers involved in an accident with a motorcycle claimed that they did not even see the motorcycle approaching. Motorcycles are characterized by their relatively small size, high speed and maneuverability, which make it difficult to identify them and predict their movements. B2V will enhance motorcyclists’ safety.

Watch Autotalks’ full video on the future benefits they plan for motorcycles in their new vehicle communication network:

What do you think of the new technology? Will it improve rider safety? Let us know your opinion in the comments below.